A Closer Look at the Future of Gig Economy in India

What is the gig economy?

A gig economy is a market where independent workers and companies work in a coalition. The payment terms rely on a per gig or per-project basis in contrast to salaries paid periodically to full-time employees. Though the term gig economy may sound recent, the freelance industry and contractual work agreements always thrived. 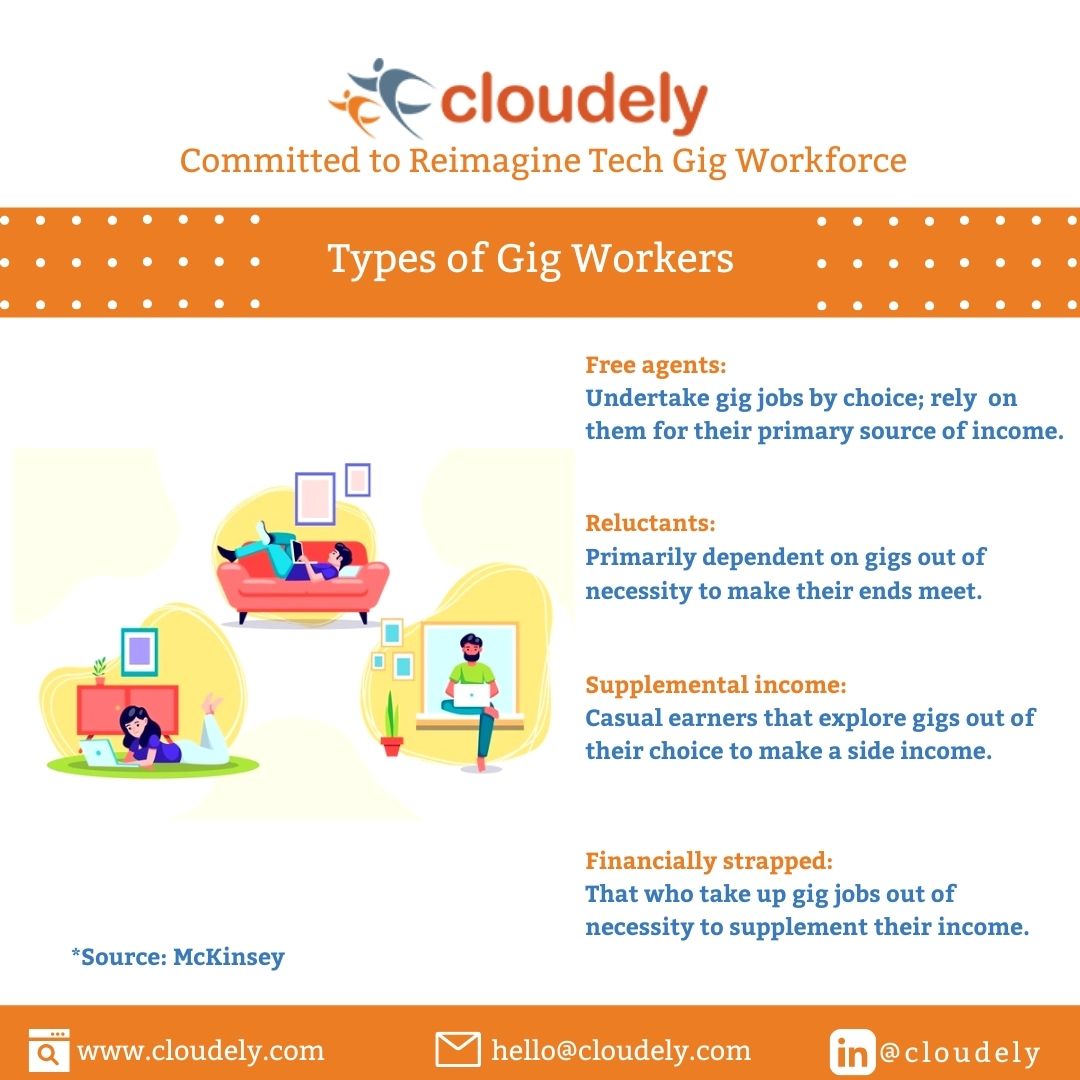 Gig workforce in the corporate sector

On the flip side, the emergence of the gig economy in the corporate sector is in its infancy. With the pandemic driven upswing in the job changes, rise in entrepreneurial mindset, and working from anywhere giving employees the taste of flexible working, the future of the corporate workplace is all about leveraging the gig force.

Statistics of gig economy in India

Though the US is the current leader in the gig economy market, India possesses a massive potential to supply gig workers, thanks to the boost in technology adoption, increased acceptance of virtual working, and availability of a skilled and affordable talent pool.

The gig economy in India is emerging as one of the impactful sectors in its economy. Studies find that the contribution of gig platforms to the economy of developing countries is around 5-12%, in contrast to 1-4% of that in developed countries.

According to Niti Aayog, gig-platform-based organizations generated more than 2 million jobs since 2019. Their services as frontline workers during the pandemic have brought to attention the necessity to recognize the potency of the gig workforce. In September 2020, the Indian Parliament passed a new labor code, The Code on Social Security 2020.

This survey stresses that virtual working will be the new normal across the roles that demand a skilled workforce across advanced technologies such as digital information, artificial intelligence, robotization, and machine learning.

Reasons for the rise of the gig economy in India

With the pandemic-infused job uncertainty, there is a visible rise in entrepreneurial mindset in the employees.

A finding from the Association of Indian Chambers of Commerce and Industry (Assocham) indicates the role of millennials in the rise of the gig economy in India. With more lucrative gig openings in India and globally, the number of Gen Z workers keen to explore the gig economy for various reasons is ever increasing.

An analysis about the trigger to this spurring rise in the gig economy in India reveals further fascinating insights:

Organizations are increasingly recognizing the necessity to transform their businesses by leveraging automation and Artificial Intelligence.

The necessity to reimagine businesses to catch the pace of changing technology trends and customers’ mindset could fuel the demand for gig workers across technology, software, AI, and automation. This steeply rises the necessity for companies to hire tech gig professionals.

Future of gig economy in India

Agility, cost, and accessibility are the key driving factors why businesses prefer the gig workforce. Freedom, autonomy, and entrepreneurial mindset are what drive professionals towards the gig economy.

The necessity for gig workers exists for industries of any size. Business giants can save corporate real estate expenses, eliminate the costs of bad hires, and scale up their talent pool at affordable costs.

On the other hand, budding businesses, start-ups, and entrepreneurs can seamlessly access a wider qualified global talent pool that can reimagine their growth trajectory without any hassles. 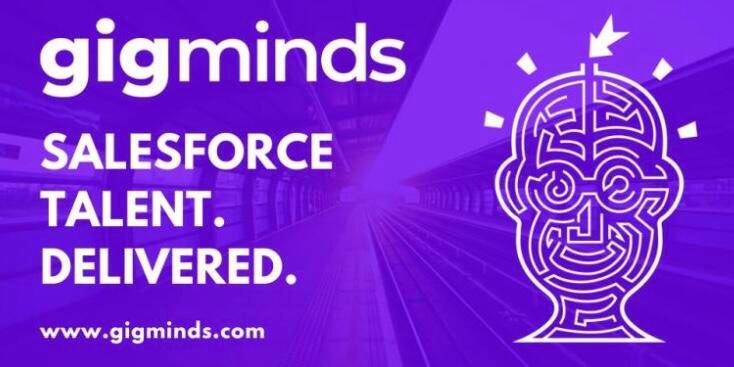 Subscribe to our blog to receive fresh posts in your email.